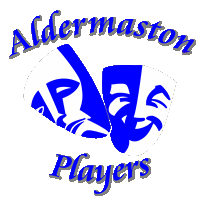 Historically there were professional Players attached to Aldermaston Court, or Manor House as it is also known, way back in medieval times. Stories gleaned from memories and old photographs shows how the second half of the 20th century saw an expansion of theatrical activity in the village of Aldermaston. In particular, the York Nativity Play performed in the church every December since 1957.

The present troupe began informally in 1996 to help raise funds for Aldermaston Parish Hall and was constituted as an independent organisation in 2011.

Based in and around Aldermaston in Berkshire, UK we are made up of seasoned amateur performers and new fresh talent from the local area. All are welcome to get involved in whatever capacity on-stage or off-stage as it takes many people to make a production successful.

Aims of The Players

The aim of the company has always been to produce quality theatrical entertainment. We want to using our skills, our talents, our enthusiasm and our efforts to provide our patrons with a good evening out. At the same time, if successful, raising funds to continue to support our goals and to making donations to local causes.

If you would like to get involved with the Aldermaston Players in any capacity: onstage, backstage or front of house then EITHER come along to our next show and talk to anyone of our Front of House staff and they will introduce you to one of the company officers OR email us by clicking here

Since 2011 we have continued to work with the Aldermaston Parish Hall Committee on Dinner/Theatre productions in the Parish Hall, equally sharing the profits from these very succesful events.
We have also donated annually to the following charitable organisations:

From 1996 to 2011 we jointly produced, with the Parish Hall Management Committee, an annual dinner/theatre evening. The funds raised from these productions all went to Aldermaston’s Parish Hall, which has enabled them to raise sufficient funds to considerable refurbishment projects in 2012 & 2013..

In 1996 we also contributed to the organ renovation fund for the beautiful 12th century parish church of St. Mary the Virgin, Aldermaston.

In addition to distributing profits, the productions also were able to invest in enhanced theatrical facilities:

– permanent power and lighting cabling for theatrical productions
– contribution to new shed at the bac of the hall
– renovation of the 6ft apron staging, first built in the 1950’s/60’s. Later replaced by new staging from the Nativity Play
– stage lighting
– new front tabs that will fit the 1950’s/60’s false proscenium
– core elements of scenery: flats, backclothes, curtains & masking, doorways, steps
for use at “The Barn”
– black acoustic backdrops to reduce reverberation of sound. Also used as masking.
for The Players
– a collection of costumes and props – including an Ostrich, tree stump, 2+1 men line-up & a half-barrel!
– curtains & backdrops
– roller system for back clothes
– more stage lighting
– 3m x 4m artificial grass carpet
– LED lighting bars

Home > About Us > Photographs 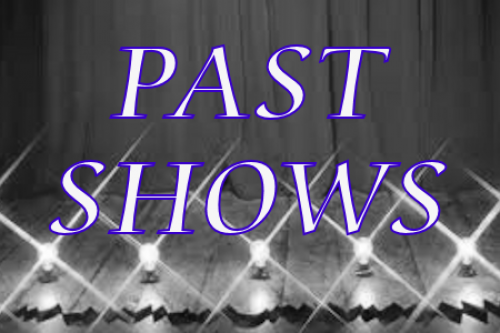 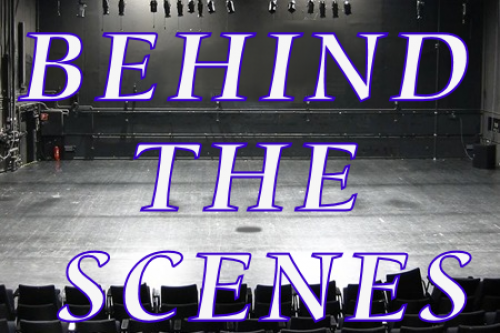 ‘The Barn’ was built by the owners, Neil & Karen Dignan, in 2011 for the one day blues festival – Blues on the Meadow.

It’s been a real honour for the Players to be given the opportunity to turn this rustic building into a performance space. 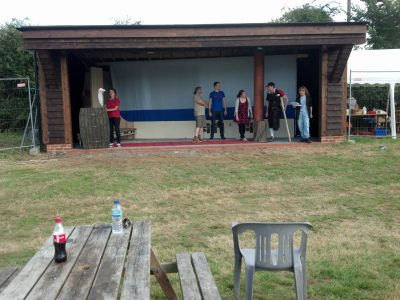 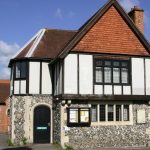 Aldermaston Parish Hall was built in 1897, the ambience of this building, with it’s balcony’d gallery, is ideal for theatre. It conjures up the feeling of the old music halls that were brought back to life when the BBC broadcast “The Good Old Days” from Leeds. 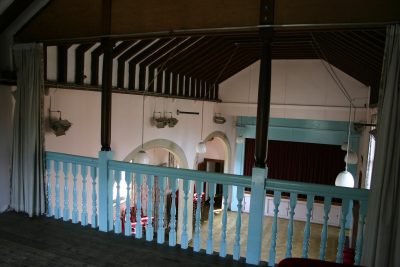 In 1996 the temptation was too great to resist … so a troupe of players once again trod the boards of the Parish Hall to entertain the folks of the Parish. 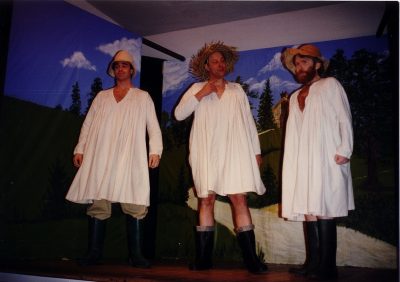 One of the fun aspects of turning the Parish Hall into a theatre & auditorium is the set building and creating a themed environment for the audience. 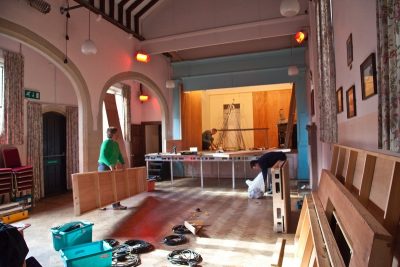